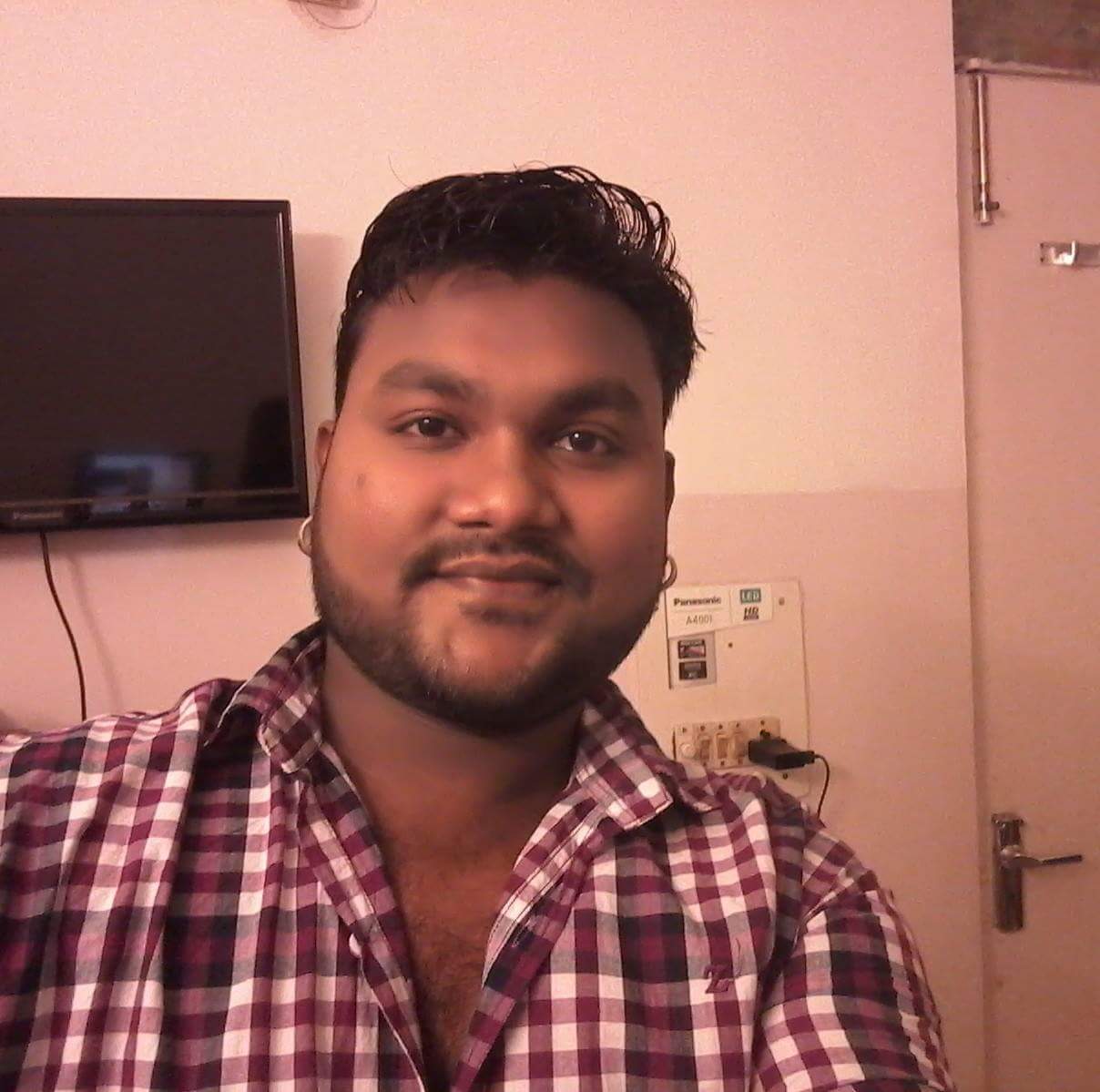 The son of Jangarh Singh Shyam has already created a space for himself in the world of art. Twenty one year old Mayank was featured in the book ‘Freedom’ sixty years after Indian Independence (published by Art and Heritage Foundation. 2007), along with Rabindranath Tagore, Paramjit and Arpita Singh, Jamini Roy and other contemporary artists. He had got the state award (2005-2006) for master crafts, persons and weavers. One of Mayank’s motifs is the modern city which he portrays in his own distinctive style infusing it with a Gondi ethos. He has developed a distinct way of making birds which can be called “Mayank’s birds”. He has been using black most often, because he feels it is easy to draw the viewer’s attention with a lot of colours but more challenging to do it with black alone. Another motif of Mayank Shyam is the BAIGA Community, which draws him like a magnet with their knowledge about the World of nature, their sense of detachment about the material world, their songs and dances. Mayank is making a series of paintings on the BAIGAS, one of the branches of Gond Community.